A stroke of confidence 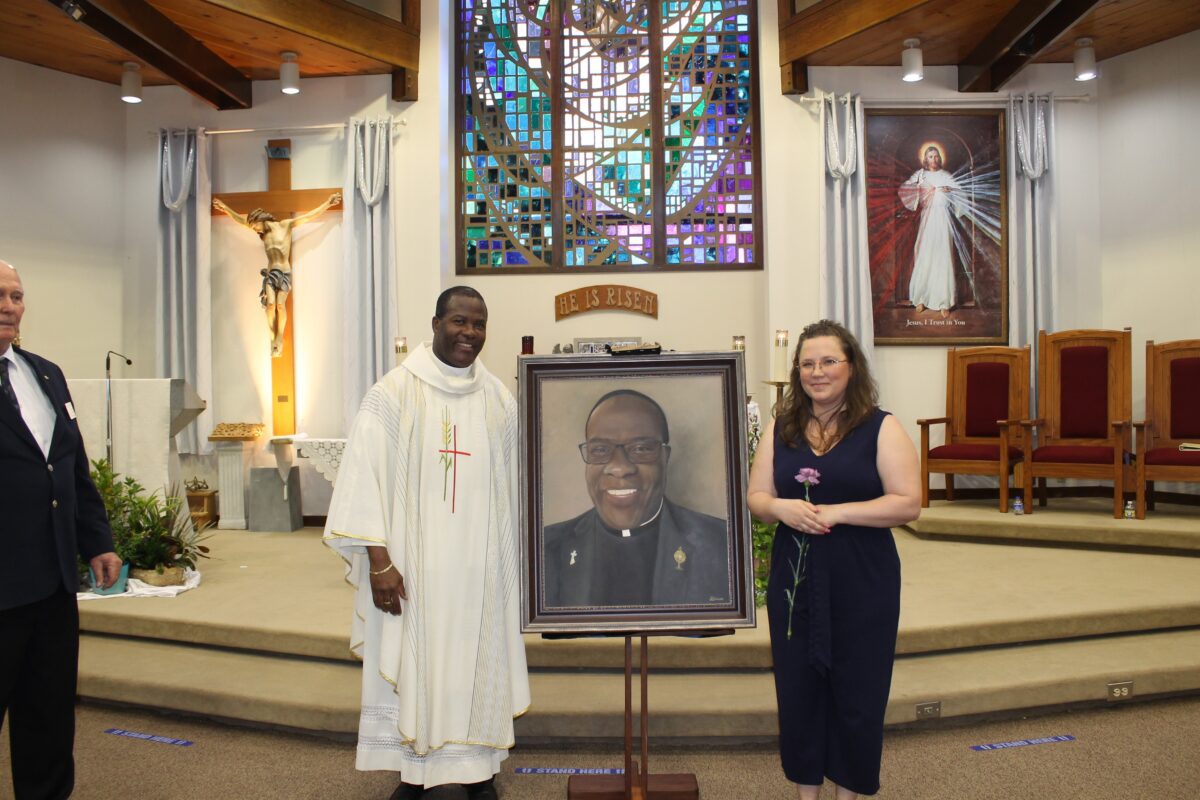 DUNNELLON | She began drawing at age 4. By high school, Jessica Brown had broadened her creative skills in art and music, as a skilled flautist. But she had to choose. Painting won, leading her to the Savannah College of Art and Design (SCAD) on a full scholarship.

“Art for me came more easily,” Brown explained. “I had always been rewarded for my art. With flute, I did receive honors, but it was a little bit more stressful for me, performing and being in front of a lot of people. I wanted an open field where I could really explore myself.”

After traveling the world, she decided to put down roots. “I was really needing a church home at that time,” she said. Moving to Dunnellon in 2017 to be closer to her parents, she began attending St. John the Baptist Parish in Dunnellon. Parochial administrator, Father Jean Desir’s homilies spoke to her.

What she searched for, she found in her new parish. “I saw a lot of gray areas in my life while traveling. Now, finding my roots, I’m able to do the quality of work that I always could do, but didn’t have the confidence in myself to do – as far as capturing an image on the canvas the same way it’s in my mind.”

In gratitude, she decided to paint Father Desir. “It was my way of giving back to the church,” she said finding comfort in “belonging” somewhere at last. “My life is nourished. My spirit is nourished and all that is important by going to church and having that sense of home.”

She’s not intimidated to paint clergy. “I’m up for the challenge,” she said. In school, she was taught people are the most complex and hardest to capture “because you’re used to seeing people and your own face every day. If something’s off, it’s easy for people to pick up on.”

She recalled the childhood memory of sitting next to her mother as she painted. Although it’s been years since her mother sat at an easel, Brown can still hear her words, “You have to capture the essence of a person in their eyes.” To this she owes her strength in painting people.

By Glenda Meekins of the Florida Catholic staff, August 04, 2022 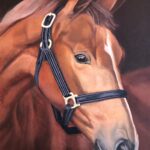 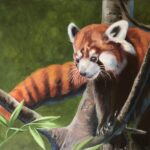 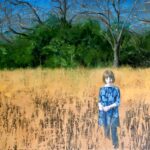 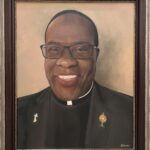