Catholic Culture: What are angels? 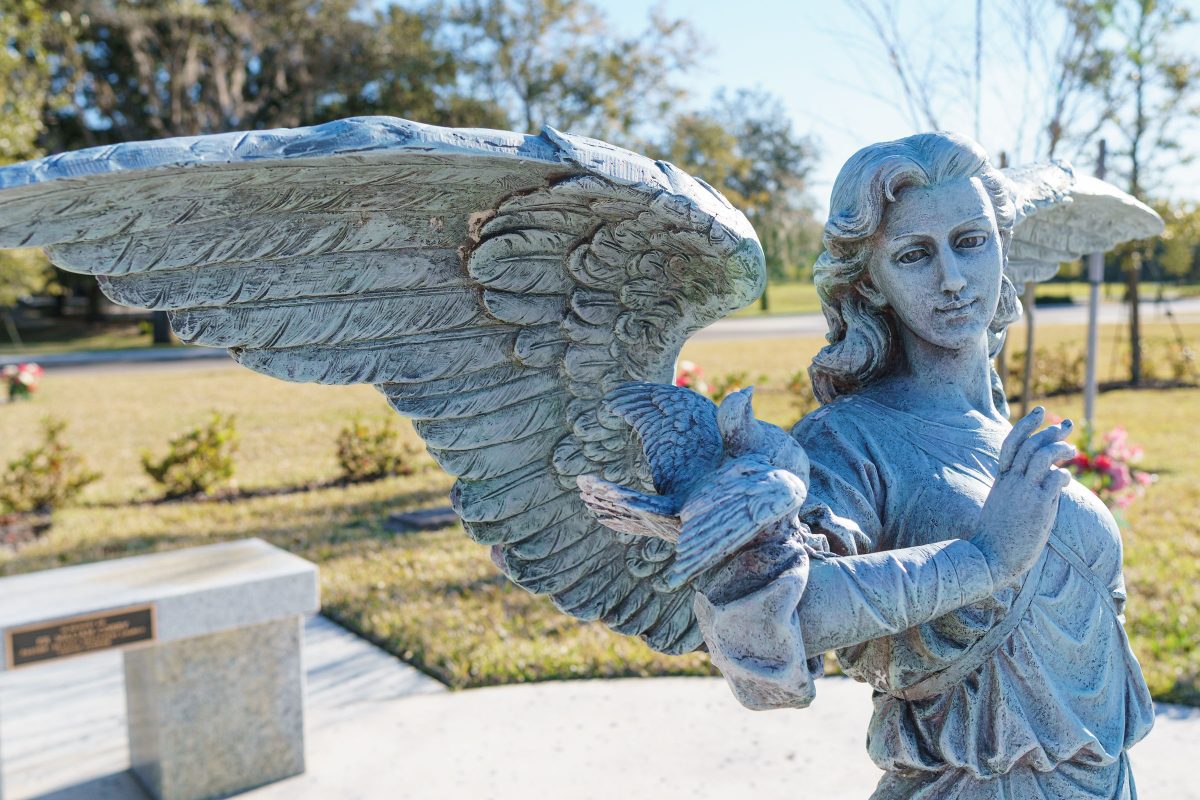 Angels are ministering spirits created by God. They are created to minister His Will, principally here on earth. They are not, as many misunderstand, people who have passed on to eternal life. The English word “angel” comes from the Greek word ángelos, which means messenger. The Old Testament prophet Malachi took his name from that Greek word. He was himself a messenger who prophesied about the coming of “the messenger of the Covenant,” Jesus Christ (Mal 3).

Although the word angel in the Bible nearly always applies to heavenly beings, it can occasionally apply to human messengers. Perhaps therein lies the confusion. Malachi himself said a priest was a messenger of the Lord of Hosts (Mal 2:7), and in the Book of Revelation the elders of the seven churches of Asia were called angels. But when we meet messengers doing supernatural things, there is no doubt they are heavenly beings – God’s messengers, working for Him and for the ultimate benefit of mankind.

In Christian and Jewish belief, angels are spirits created by God, before human beings, to regulate the order of the world and to serve as messengers. Their mission to human beings always has something to do with God’s plan of salvation.

The personification always maintains the sovereignty of God and is always understood that God is intervening in human affairs. The same is true of the angels’ visits in the dream of St. Joseph, the angels who assist Christ after the temptations in the desert, and the angels at the tomb.

Their division into classes was a medieval development, and really does not add anything to our appreciation of angels. Suffice it to say that a few of the angels have the title of “archangel” because they delivered messages of supreme importance, as with Gabriel to Mary at the Annunciation. Through the angels, we understand the presence, pure spirits, messengers of God and it has been a traditional teaching that these spirits are our helpers. “Under their constant care, we are kept free from danger in this life” and brought “to the joy of eternal life.”