Catholic Culture: What is Advent? 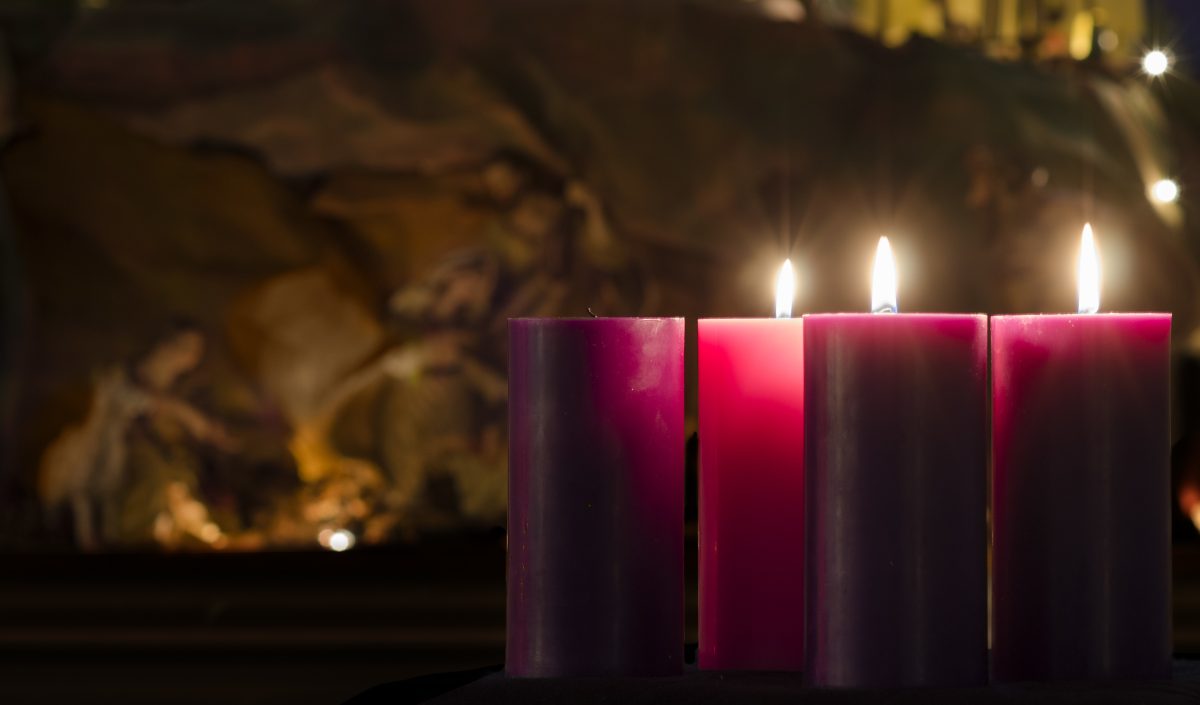 Unlike the secular world which marks the passage of time during each year with a 12-month calendar that begins on January 1st and ends on December 31st, the Catholic Church unfolds the mystery of Christ through its liturgical year composed not of months but of seasons such as Advent, Christmas, Lent, Easter and Ordinary Time.

Today, let us consider the season of Advent (“ad-venire” in Latin, to come to), the beginning of the Church’s liturgical year. It is a time of reflective preparation for the birth of Jesus at Christmas in which the first coming of the Son of God to humanity is remembered, and it is also a time to look forward to Christ’s Second Coming at the end of time. Advent is a season of great
hope, a time to recall the cry of the early Christians, “Maranatha!” – Come, Lord Jesus!

During the Advent liturgies, the priest wears violet or purple colored vestments. The color rose is worn on the Third Sunday of Advent, also known as Gaudete (Rejoice) Sunday, to mark a heightened sense of joyful anticipation. In the readings, we hear the names and stories of prominent biblical figures such as the prophet Isaiah, John the Baptist, Joseph and Mary who call us to be alert, vigilant, and ready for the coming of Our Lord and Savior, Jesus Christ. We sing the “O Antiphons” and Advent hymns to express the longing of everyone for Christ.

The season is associated with numerous symbols and customs. The Advent Wreath with four colored candles represents the four weeks of Advent, one candle lit per Sunday in increasing order. The Jesse Tree represents the family tree of Jesus Christ. Christmas trees festooned with lights symbolize the tree of paradise and Christ as the Light of the World. Advent Calendars count the days leading up to Christmas, and the creche recreates the scene of the birth of Jesus in Bethlehem.

Though Advent is laden with rich significance, the season often becomes fraught with so many distractions, its purpose defeated, and we find ourselves with little or no time for reflective preparation. How will you celebrate this season of Advent? Let us strive to prepare our hearts and minds for the greatest gift of all, Jesus Christ.