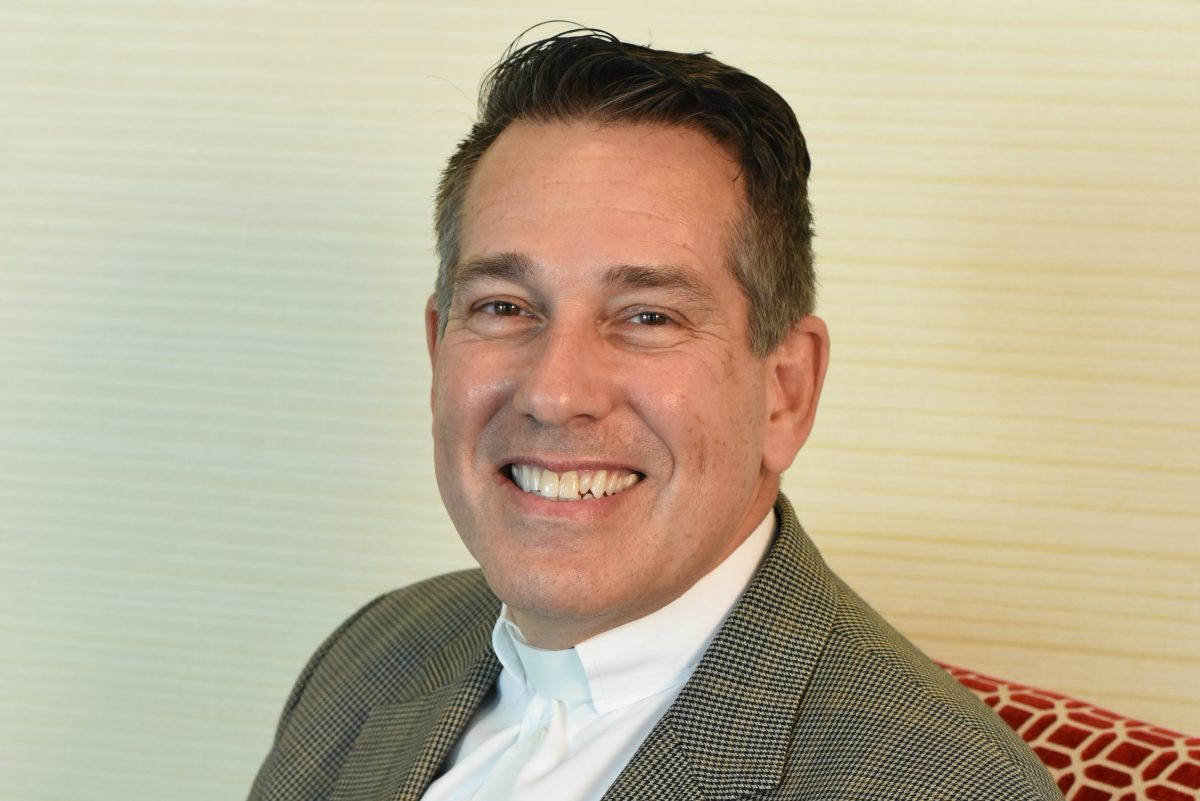 The root meaning of the term “apostle” is “to be sent”. In a technical sense, it applies to the 12 closest followers of Jesus whom He sent out into the world to preach the Good News of salvation. That mission has been handed onto their successors, our modern-day bishops. In a strict sense, the term applies to this leadership in our Church.

However, in a broader sense, the term “apostle” can apply to all of us because we are all sent on a mission to proclaim the Good News and to be an example to our brothers and sisters. Mary Magdalene is traditionally called the “Apostle to the Apostles” because after the Resurrection, she was sent to announce the Good News to the other apostles. In the same sense, our beautiful faith has been handed down from one generation to the next because many faithful Christians have continued to accept this important mission.

On the other hand, the term “disciple” is a broad term used to describe all the followers of Jesus, whether in leadership or not. The root meaning of the word comes from being a “student” or a “learner”. I think this implies an important distinction. There is a difference between simply being a believer and being a disciple. A believer is simply someone who accepts a certain set of principles or creeds. Whereas a true disciple is someone who is constantly learning, following, growing, and putting into practice those sets of principles and creeds.

Simply put, as Christians we are not called to only believe in Jesus, we are called to follow Him in our thoughts, words, and actions. Even though we may think of apostles and disciples as primarily biblical terms, they can still apply to all of us who accept our role in the saving mission of Jesus.