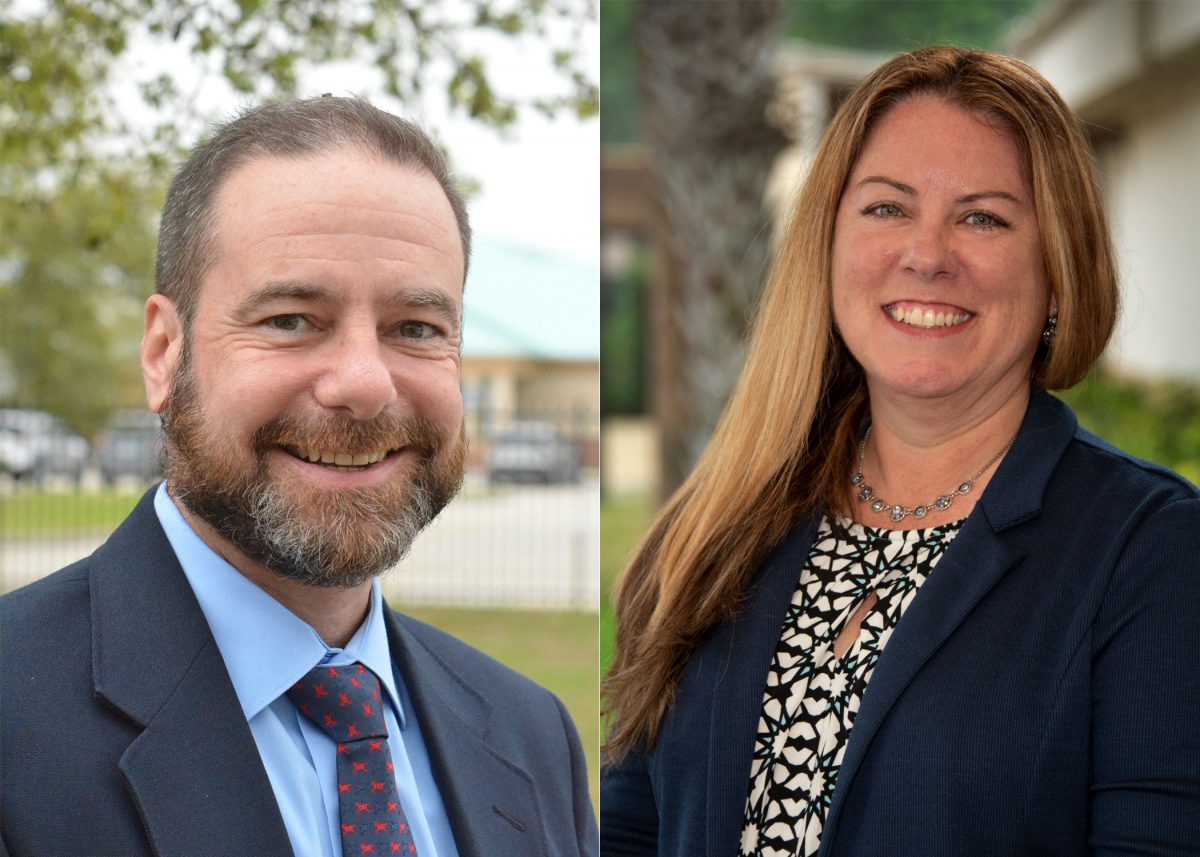 Stokes, who currently serves as principal of St. Joseph Catholic School, is transitioning to Ascension after the school experienced the recent tragic losses of its principal, Anita Brady, and pastor, Father Eamon Tobin.

Stokes brings a rich background of service within the Church. She previously worked as a middle school teacher for St. Joseph’s and became the school’s principal in 2011. Her experience also includes acting as director of Lifelong Faith Formation at St. John the Evangelist Catholic Church in Viera and teaching in Broward and Dade County Public Schools. Presently, she is completing her Doctor of Education in Educational Leadership at Florida Southern College.

With Stokes moving to Ascension, Edward Henry will take over as St. Joseph’s principal. Henry is also a member of the Brevard County Catholic Schools community who has worked to provide excellent outcomes for students, both in the classroom and on the field.

Henry currently serves as athletic director at Melbourne Central Catholic High School and has been the school’s chairman of the social science department. He began his teaching career in the Diocese of Orlando at Ascension Catholic School after teaching at Florida Air Academy High School. In addition to his extensive experience, Henry brings educational expertise to his role at St. Joseph’s, with a Master’s Degree in Educational Leadership from St. Leo University.

“We are blessed to already have the exceptional talent needed to lead Ascension and St. Joseph’s within our Catholic school community in Brevard County,” said Henry Fortier. “We are confident Mrs. Stokes and Mr. Henry will uphold our schools’ high standards and foster a welcoming, enriching environment for all students.