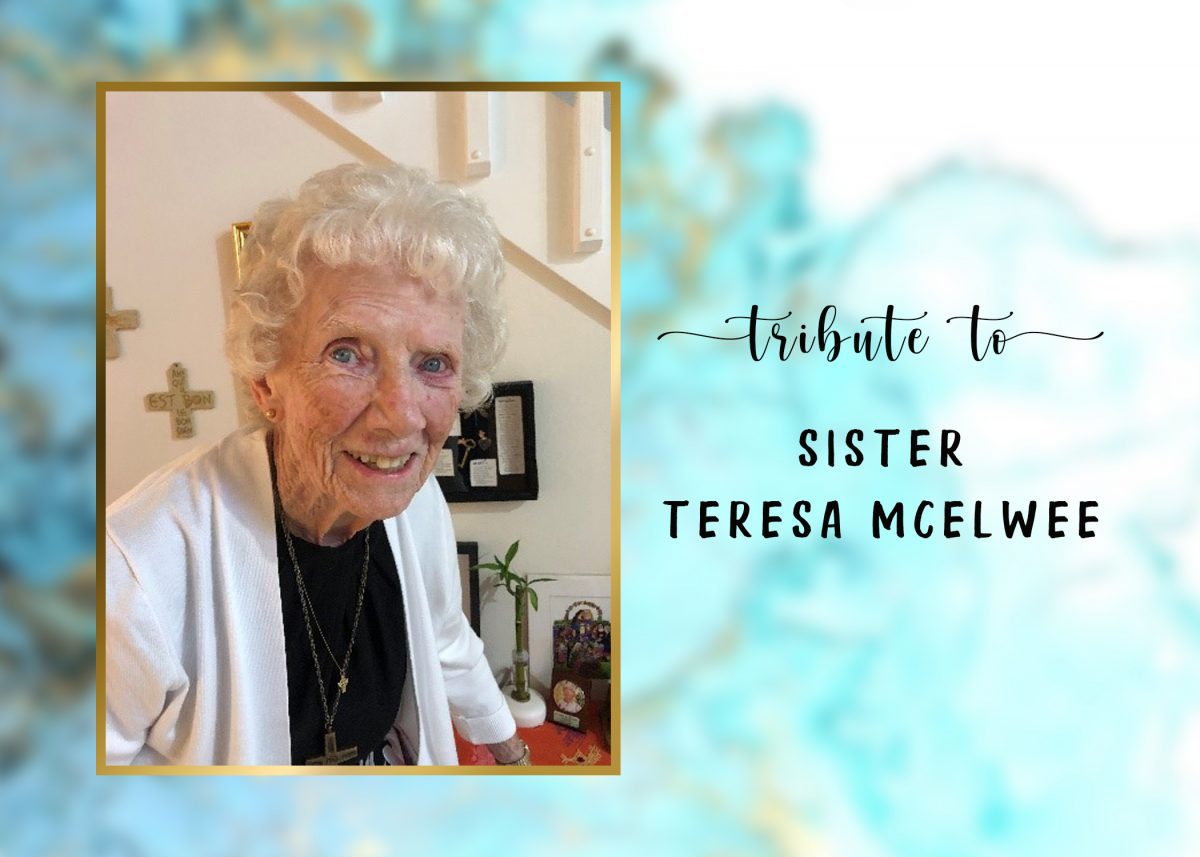 Please pray for the repose of the soul of Sister Teresa McElwee, SNDdeN, who died peacefully on Thursday, January 7 at 5:00 p.m. supported by loved ones in song and prayer.

Sister Teresa McElwee was born October 22, 1929 in Chester, PA, one of five daughters to parents John and Helena McElwee. The call to ministry ran deep in her Irish family roots. “Both of my parents are from Ireland, and they instilled in us service to the Church. At a retreat shortly before high school graduation, I asked God to give me direction. By the end of the 4 o’clock Benediction, I had my answer.”

She entered the Sisters of Notre Dame de Namur in August 1947. After spending her early years teaching elementary and secondary schools and college in the Baltimore, Washington, D.C., North Carolina, and Philadelphia areas, she moved to Florida in 1973. There she accepted the challenge of establishing Justice and Peace Commissions for the Diocese of Orlando in various parishes.

Along with others, she developed two different non-profit organizations, Homes in Partnership, Inc. and the Community Trust Federal Credit Union. Filled with enthusiasm for God’s working poor and her social justice ministry, Sister McElwee founded the Apopka Family Learning Center in 2001. “We felt a need to reach out to children and families. The new center would provide opportunities for children and parents to connect with one another.”

Sister Teresa was a founding member of the Sisters Council and remained active from the time she arrived in the Diocese, and through her presidency. She loved to read, write poetry, and travel.

In 2008 she received the Papal Pro Ecclesia et Pontifice honor in recognition of her personal commitment and outstanding service within the ecclesial community. “I’ve never doubted God’s love, His strong arm guiding me.”  She also received numerous other awards, such as the Humanitarian Award from the National Conference of Community and Justice, Central Floridian of the Year in 2008 from the Orlando Sentinel, and an Honorary Degree from Rollins College in 2008.

Eternal rest, grant unto her O Lord and let perpetual light shine upon her.
May she rest in peace.  Amen.

The Funeral Mass for Sister Teresa McElwee will be held at St. Francis of Assisi Catholic Church, 834 South Orange Blossom Trail Apopka, FL on Friday, January 22, 2021 at 4 p.m. Due to COVID restrictions, in-person attendance will be limited. Face masks are required during Mass. The Mass will also be livestreamed for those wishing to attend virtually.

Sisters return from Nicaragua with warning message for U.S. – August 8, 1986 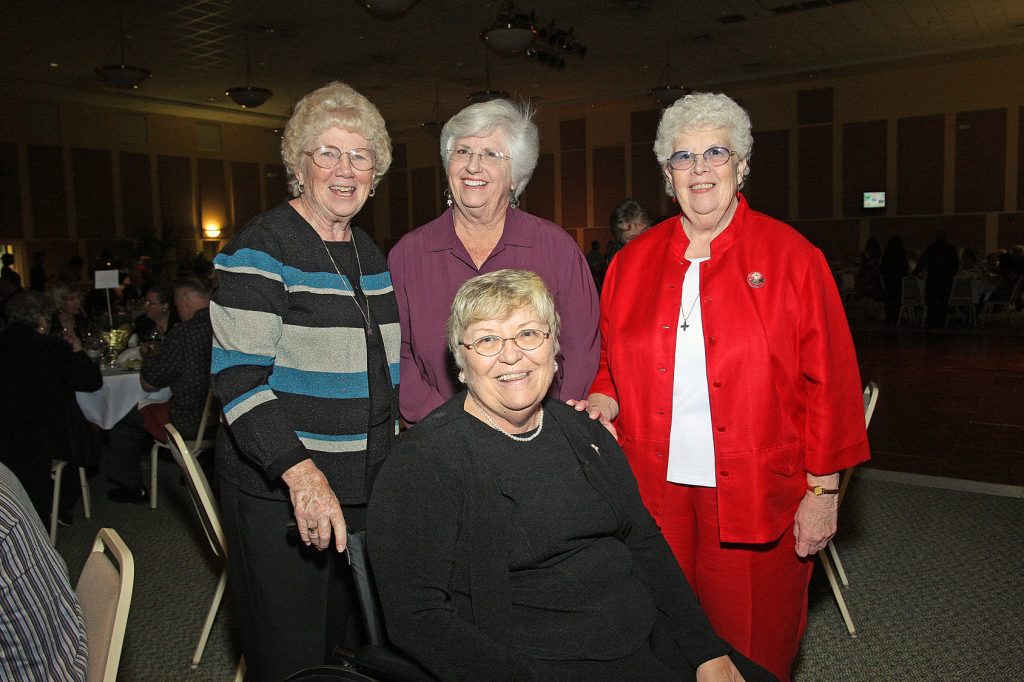 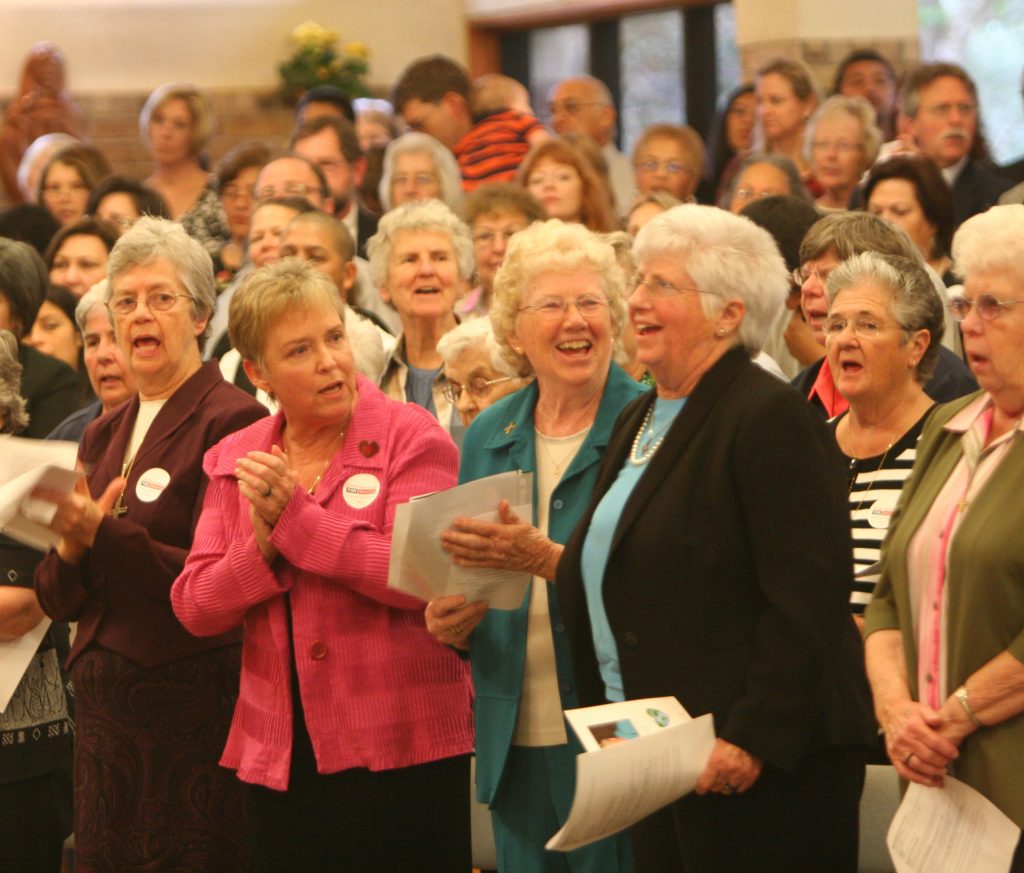 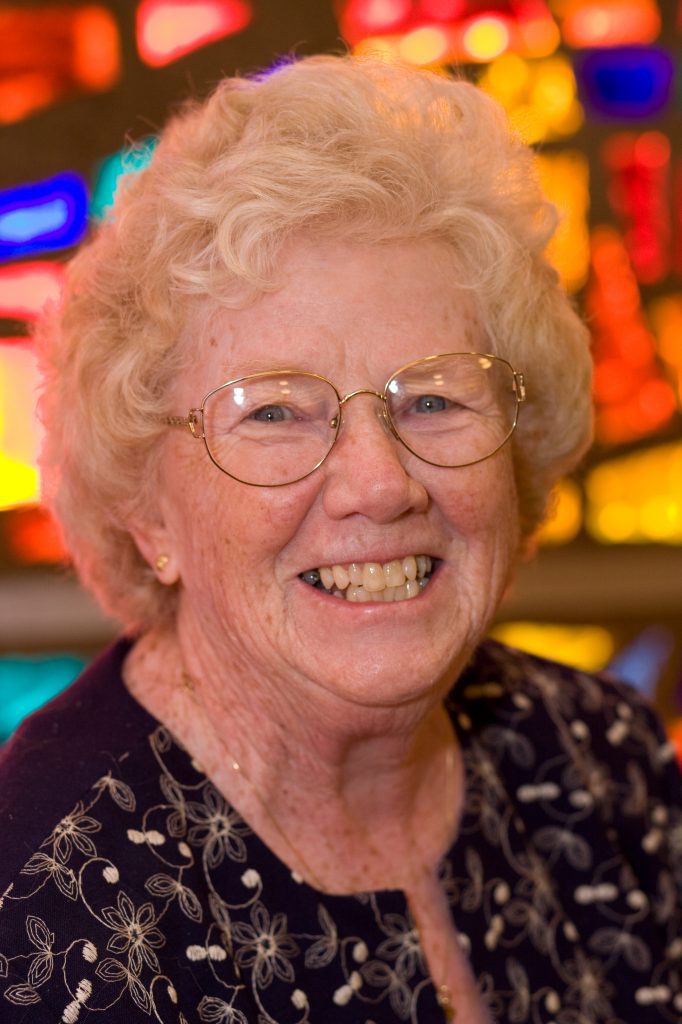 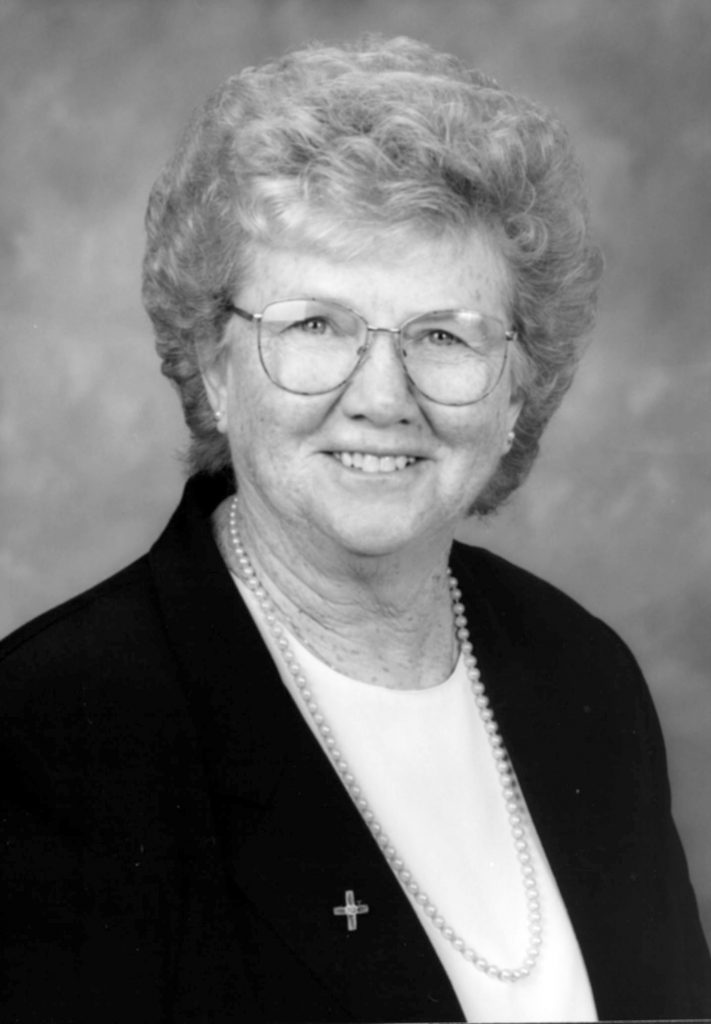