What is the Code of Canon Law? 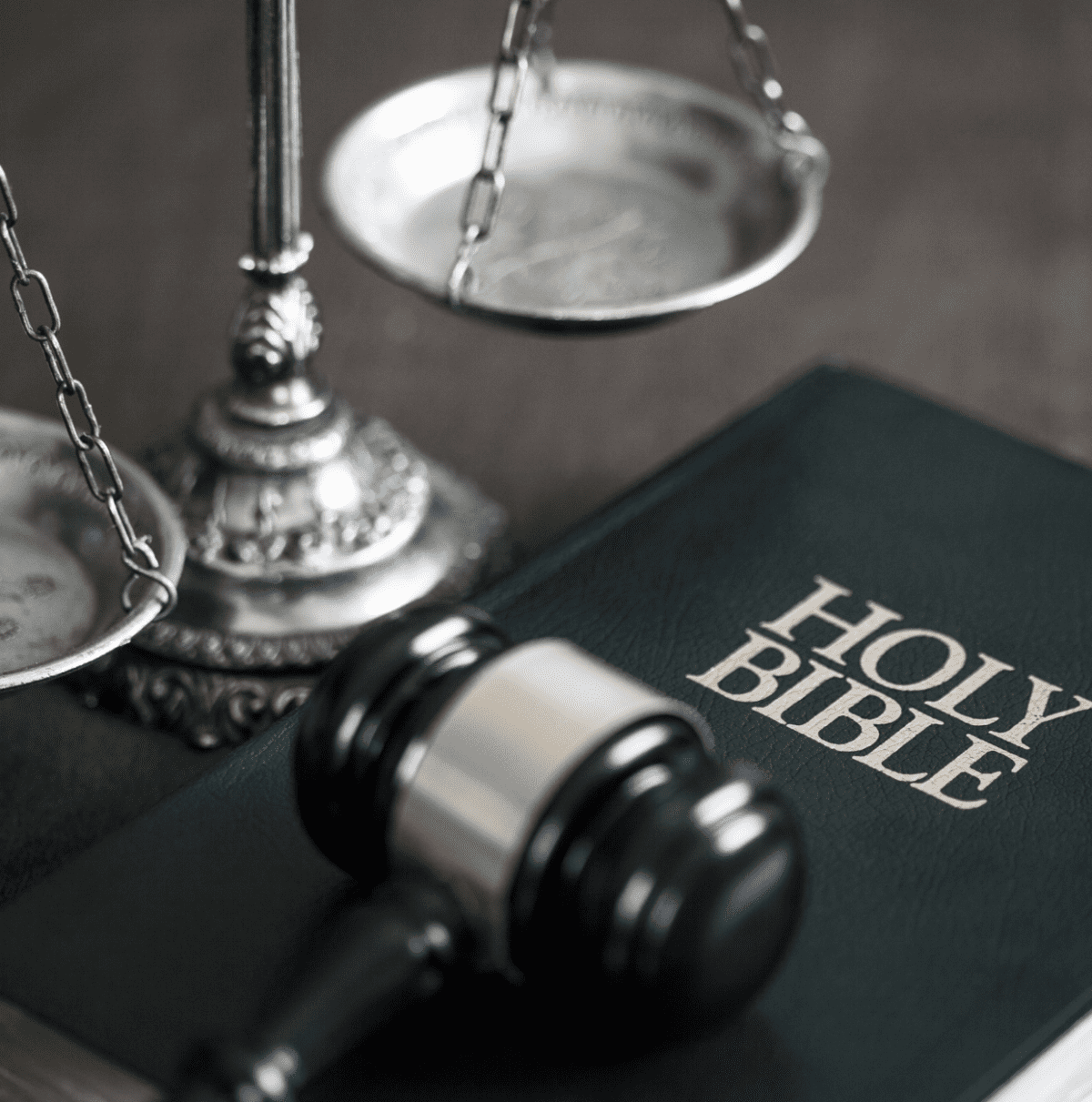 St. Paul described the Church as the Mysterical Body of Christ (cf. 1Cor. 12:12-31; Col. 1:18). This mystical reality has a visible expression manifested in its institutional and hierarchical structure. As such, we need the law to uphold order, protect rights, provide guidance, and if necessary, for reparation of damages, impose penalty on offenders of the law. While the legal system of the Catholic Church has many facets, it is built upon one very important instrument, namely The Code of Canon Law (CIC). May 23, 2021, Pope Francis introduced a new penal code in Book VI, which went into effect on December 8, 2021. It is the subject of this article.

Addressing the changes, we want to provide a brief overview on Book VI, which contains penal/criminal law of the Church. Honestly, for most churchgoers, it does not seem all that significant. However, among canonists and legal experts who had eagerly awaited it since 2007, this was a very momentous development which will significantly impact the life of the Church (hopefully) for the better.

Someone may ask: Why does the Church need penal law? If someone has done something wrong, should they not just go to confession? Hence, it is important to make a quick distinction between how the Church sees a sin and a crime. In simple terms, we may say that every crime is a sin, but not every sin is a crime. A sin is “an offense against reason, truth, and right conscience… It has been defined as ‘an utterance, deed, or a desire contrary to the eternal law” (CCC, 1849). Whereas a crime or a delict, according to the Code, is a violation of an ecclesiastical law or precept in the external forum with grave imputability, to which a penalty is attached (cf. CIC, 1321). Different from a sin, which can either be manifested internally or externally, a crime must be (1) externally manifested, (2) with grave malicious intent, and (3) to which a penalty is attached.

Book VI has two parts. Part I deals with Delicts and Penalties in general. Part II is entitled Particular Offenses and the Penalties Established for Them. Within these canons/norms we find those familiar terms such as excommunication, suspension, interdict, dismissal (defrock) from the clerical state, etc. The last has received some attention in light of the atrocious affliction of clerical sexual abuse. As important as that is, we ought to note that the penal code encompasses much more than punishing predatory clergy. Rather it has a trifold purpose, i.e., to (1) reform offenders, (2) restore justice, and (3) repair damages.

It is said that when we love something, we surround it with laws to protect it. If so, since salvation of souls is the Church’s supreme law (cf. c. 1752), then our penal code’s main goal is to ensure that such a purpose is realized. In the past, admittedly we have had many institutional failures to apply our own law. That said, with the new penal code, which ties up many loose ends, clarifies many ambiguities, and gives a lot more ‘teeth’ to the law to impose punishments of malicious offenders, the Church hopes to better safeguard justice and fulfill its mission as “light for the nations to bring salvation to the ends of the earth” (Acts 13:47).

By Father Martin Nguyen, Special to the Florida Catholic, Part 1 of a 2-part series, December 20, 2021