Where do the palms for Palm Sunday come from and how are they disposed? 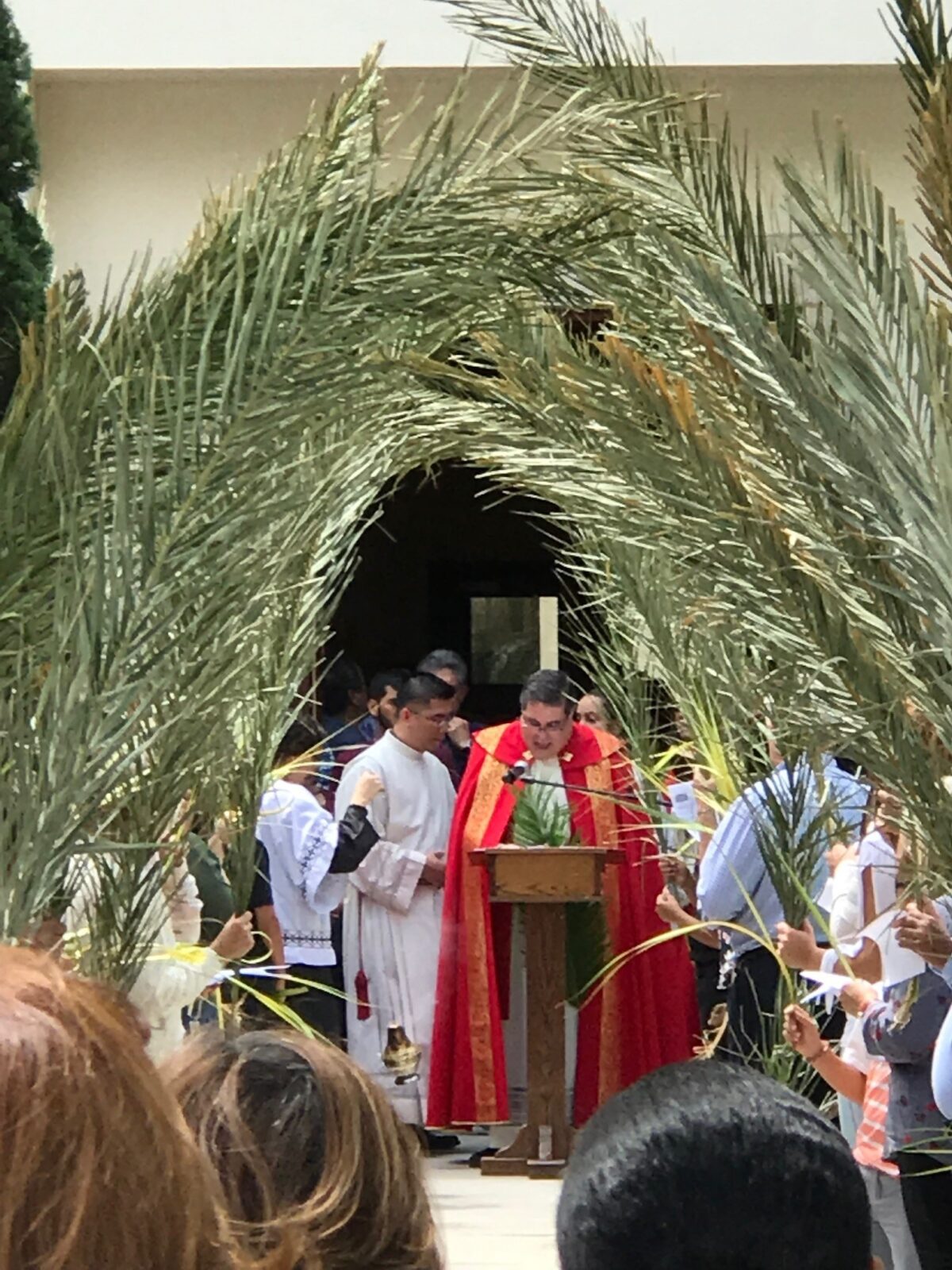 “The very large crowd spread their cloaks on the road, while others cut branches from the trees and strewed them on the road.” (Matthew 21:8)

As Jesus entered Jerusalem prior to His Passion and Crucifixion, He was greeted by crowds holding and laying down branches on the road, making way for the one who “comes in the name of the Lord” (Luke 19:38). On Palm Sunday, this tradition continues marking the start of Holy Week, and though the date of the first observance is unclear, accounts exist from a woman’s diary named Egeria, a nun on pilgrimage to the Holy Land, that assert a similar ceremony taking place as far back as the 4th century in Jerusalem. However, it is believed that the current observance of Palm Sunday with procession and blessing of palms may have originated much later in the 8th or 9th century in the West, and it was eventually incorporated into the liturgy.

Today, we continue the tradition on the Sunday before Easter with the faithful receiving blessed palms during the liturgy. These palms typically come from harvesters or nurseries; here, at the Cathedral, we trimmed the palm trees around campus this week and opted to use them for the celebration. On Sunday, these palms will be blessed by one of our priests making them “sacramentals;” for this reason, the palm leaves may be taken home and treated reverently. The proper disposal of these palms must also be carried out respectfully. Customarily, they will be returned to the Church before the following year’s Ash Wednesday, burned and used for ashes; the other way to properly dispose of the palms would be to either burn them or bury them, but never discard them with the trash.

May this Holy Week be a grace-filled and blessed one for all.